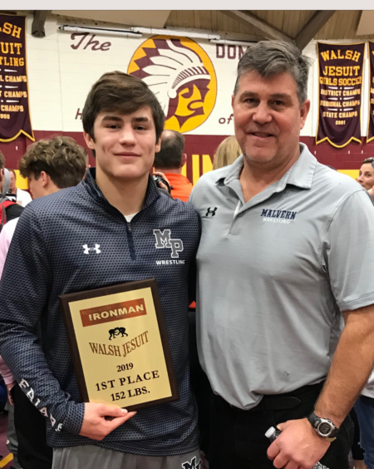 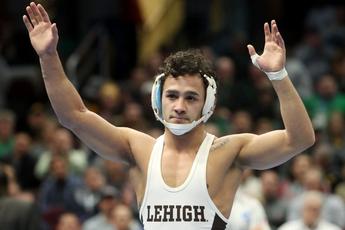 During our camp we want to introduce a workout to the wrestlers they will be able to use throughout the summer months to prepare them for the next season. "The Next Level".  We want our Rangers to complete...

​​Ranger Wrestling Camp prides itself on having some of the most experienced wrestling coaches in the area.  They range from Middle school coaches to Regional, State and National Champions.  With several coaches..

This years Ranger Wrestling Camp includes 2 sessions.  One for Middle School and one for High School.  It will concentrate on technical instruction, partner drilling and live wrestling. Guest coaching and counselors from....

Building a Bright future for our Shareholders 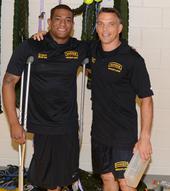 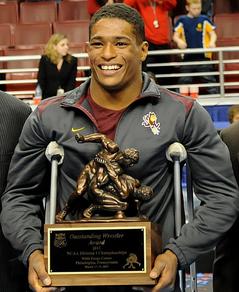 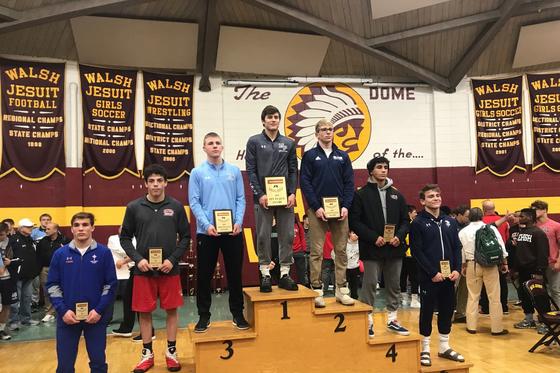 Thanks to our Corporate Sponsor

for supporting this Special Camp and these Special Kids!!! 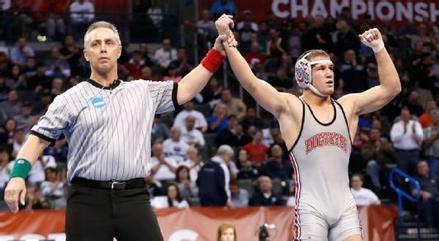 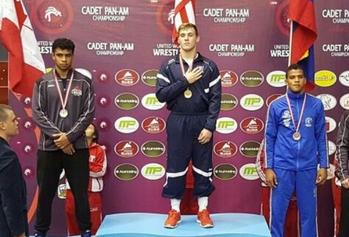 Read about our Ranger Wrestling Mission Statement and find info about our Staff... 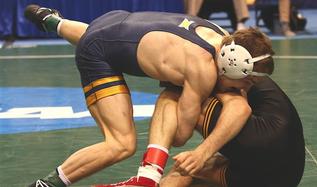 Ranger Wrestling is sorry to announce that the

for the Summer 2020 Session

until further notice. Thank you. 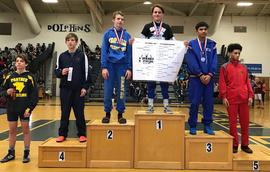 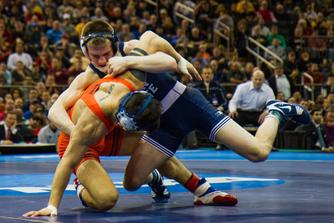